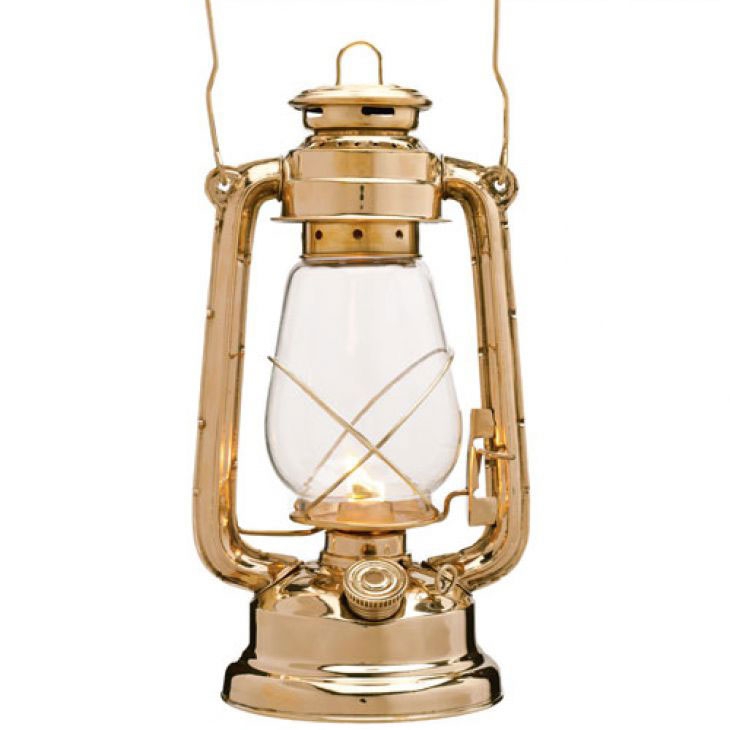 EARILER TIME: There was a time when there was no light. People used to be scared of the dark and did not even come out at night. Subsequently, there were many others disadvantages. But then, the miracle happened. Invention of fire took place. Primitive man discovered that b working on two stones, fire could be started. This was a blessing for the man at that time. While lighting the fire, he would witness such that he owns the world. He could roast his food and scare away animals. It was a giant leap of step towards modernization.

USING THE LIGHT: The hurricane lamp also known as the kerosene lamp was invention of the 9th century when people thought of using it for lighting purpose. The lamp contains the kerosene or paraffin with a wick to light the lam. The best advantage that the lamp serves is the light could be diffused and strong according to the purpose. So whenever the light needed to be muted, it could be done so. It was still used till the early century before the invention of electricity.

Now they are just used for display purposes and sadly are remembered by none.