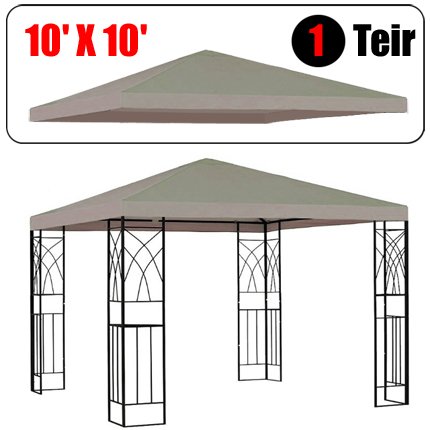 Posted by: Olivia in Uncategorized January 20, 2019

A Gazebo Canopy is an attached or freestanding structure that is usually roofed  but open from all sides. It not only provides shade and shelter, but also as an ornamental feature to be used in landscapes or as a place to rest. Earlier they were used In public parks as shelters for the public  during the rainy season. In the recent times their use has spread as being used shades in the garden or along a poolside party. Many gazebo canopy also has mosquito netting which helps in places facing bug issues. Let us look at the steps of its installation.

Step 1. Measure the size of your canopy and make sure you have at least two more people with you to assist you in this job. Look for a fabric screening that matches with your canopy.

Step 2. Keep the canopy and fabric screening all near each other as it will help in the assembling process. Look for string ties or curtain hangers that you may be provided with for screening.

Step 3. Put the canopy’s roof piece on the top of the gazebo. Fix the vents if your canopy has one.

Step 4. Fix the main roof piece carefully. Attach the ties to the structure’s frame and the remaining canopy to it.

How to Hang the Screening

Step 1. Check if the fabric’s screening pieces are numbered to specify their order in which they need to be hung. If the order is specified, then stick to the guidelines mentioned.

Step 2. Clip the hooks on the rods to the required screening pieces.

Step 3. Attach the strips at the end of each screen to the corners of the gazebo. The ties may be placed at the vertical corners too, but that depends on your model. Tie them carefully and keep them straight. And you are done! 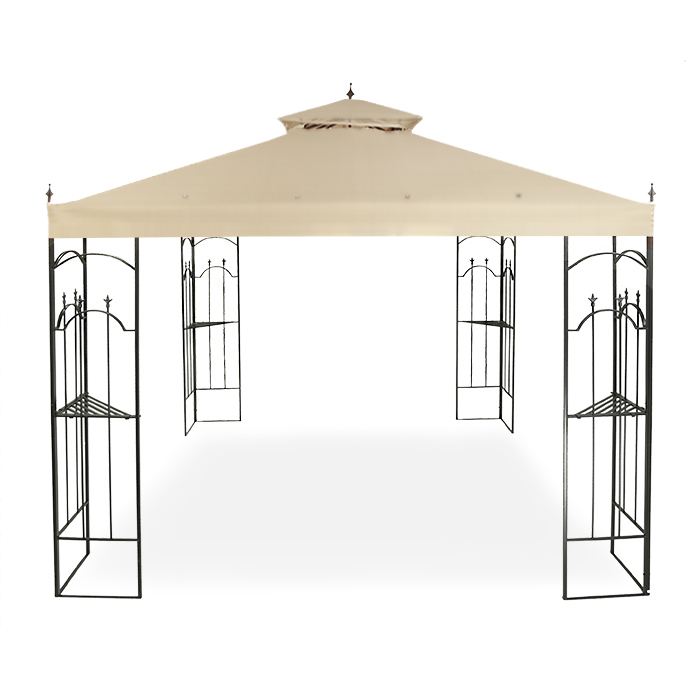 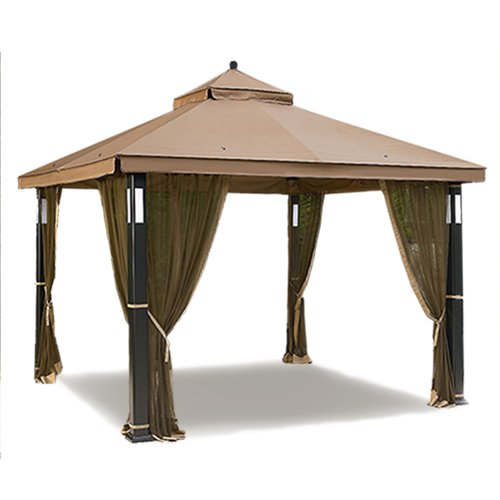 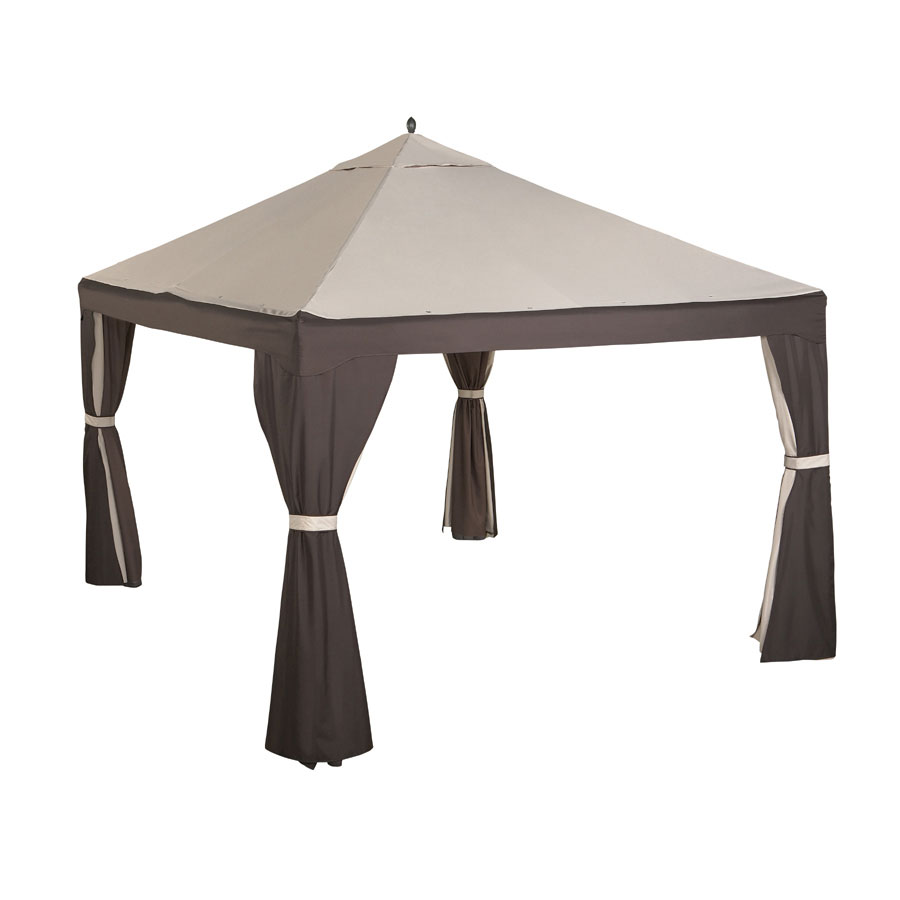 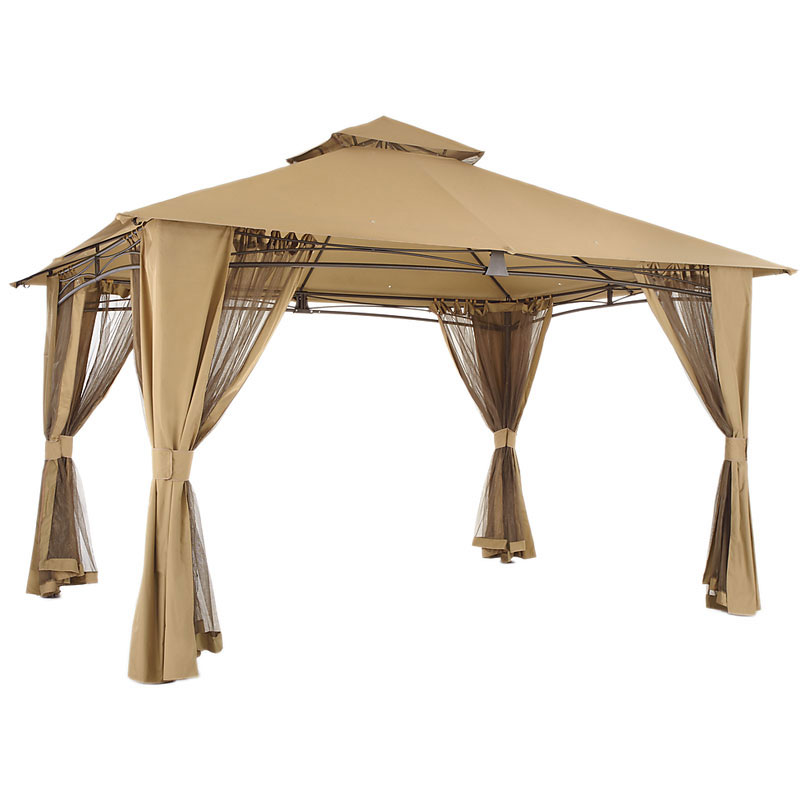 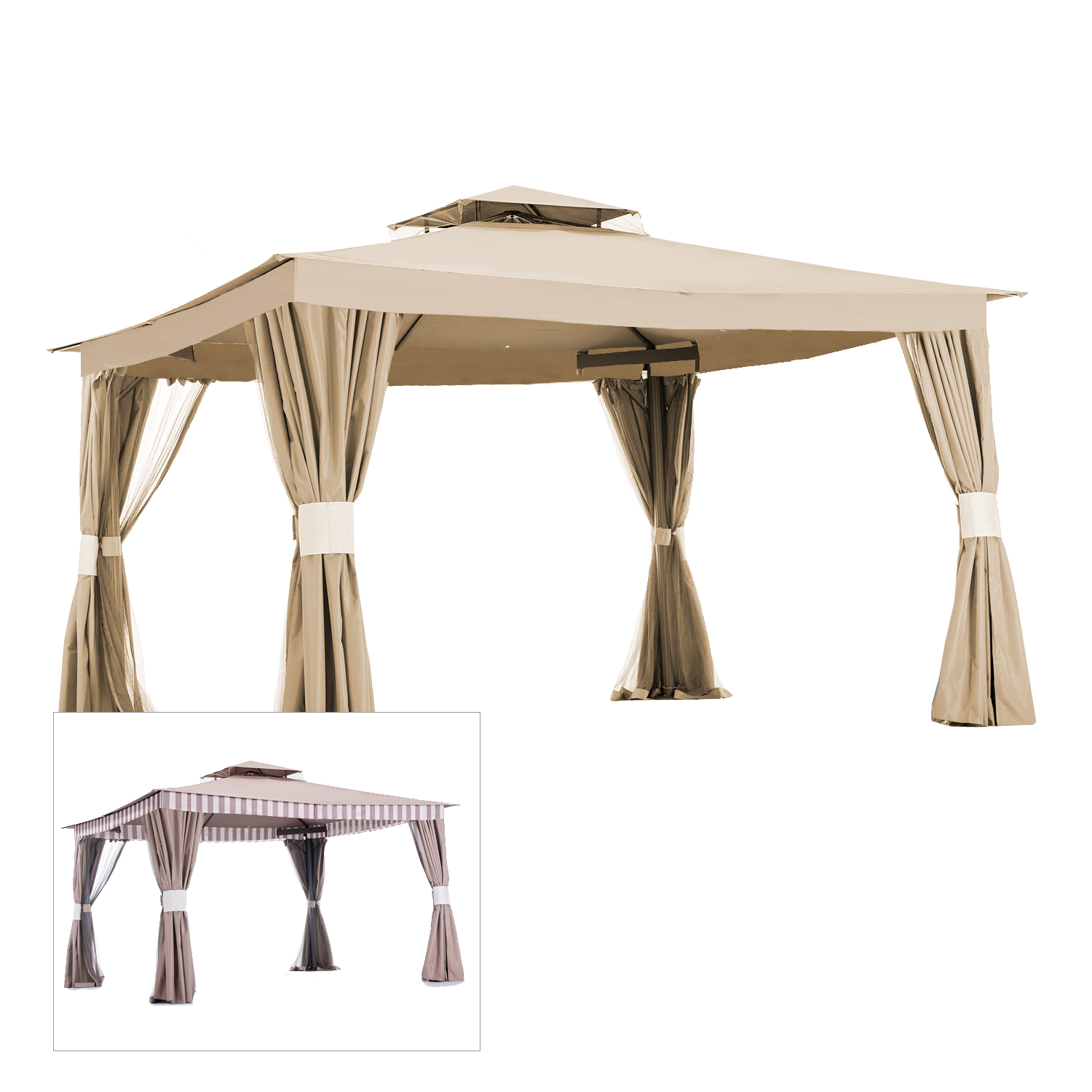 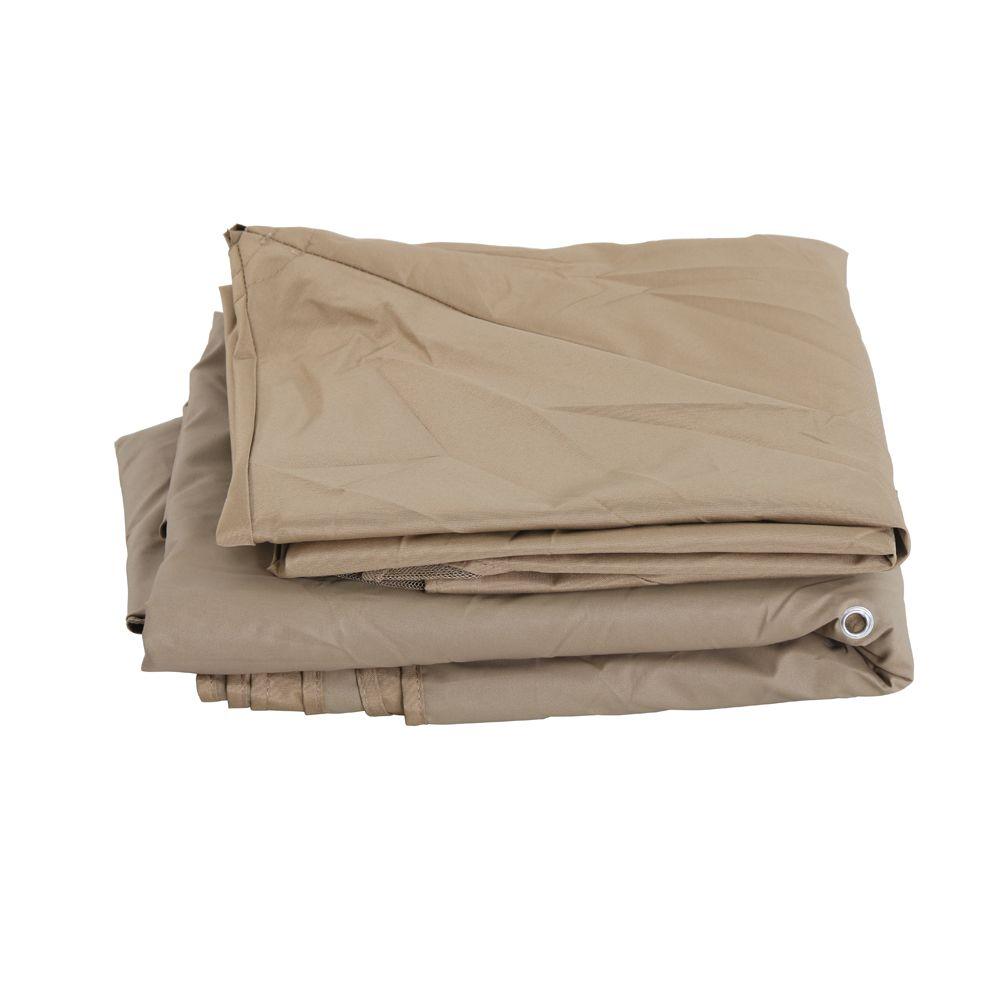 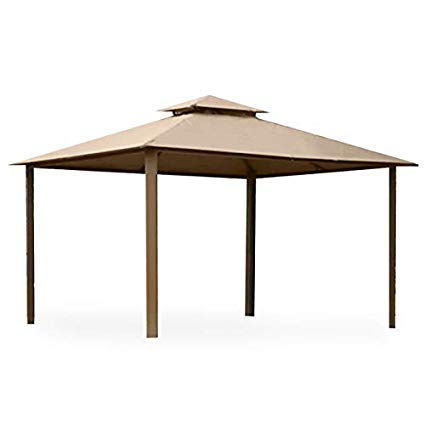 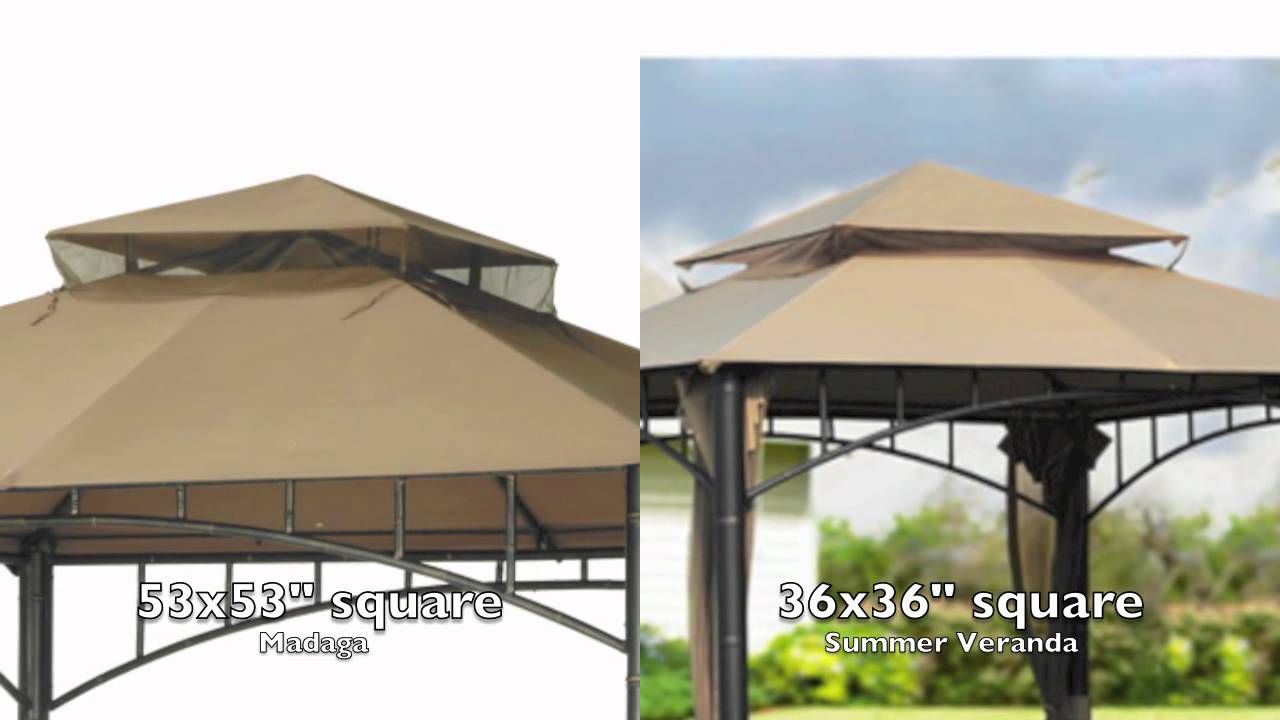 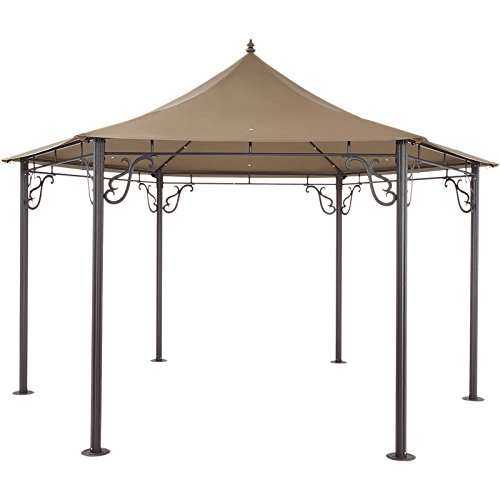 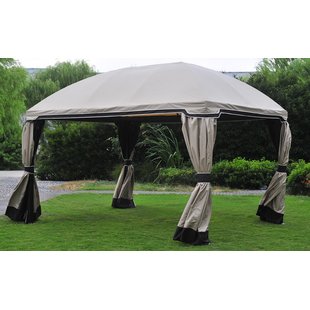 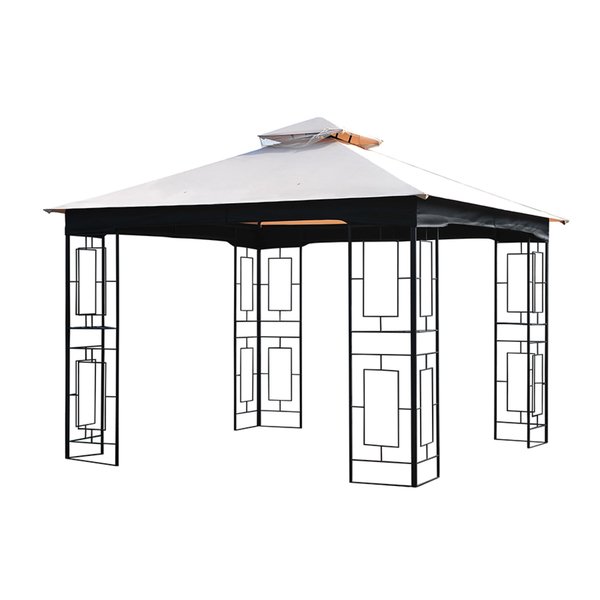