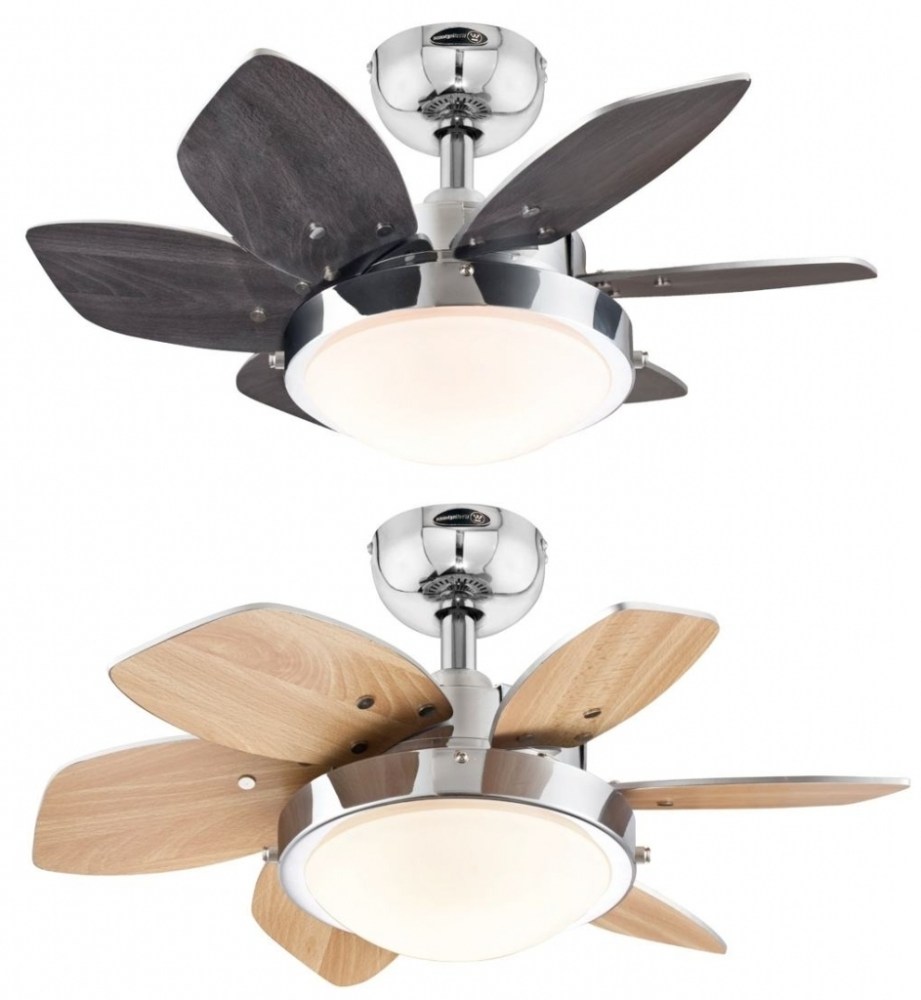 When the mercury level rises, it’s not easy to remain comfortable inside our homes without a huge electricity bill. Regardless of whether the rooms are air conditioned or not, we always prefer to have a ceiling fan hanging on top of our rooms. Ceiling fans were always there to help us when the temperatures rose. Now, let’s dig some history about them! Ceiling fans first appeared in The United States in the early 1860’s. They were powered by a stream of running water! The first type of electrically powered ceiling fan which we use now was invented in 1882.

The era of Modern Ceiling Fans.

Unlike most other appliances, Ceiling fans never actually disappeared from the market because there was no viable alternative to them apart from the costly air conditioning systems. Ceiling fans can save as much as 40% on energy bills with air conditioning. Modern Ceiling fans use energy efficient motors and advanced blade designs to consume less power.

They are available in a wide variety of designs and applications.  Modern ceiling fans have become a decorative element in home interior designs. Some of them even have lamps fixed on them which serve as a multi-purpose appliance. Manufacturers of modern ceiling fans offer an unlimited range of fan styles and designs. Some elegant and classy looking ceiling fans really do add to the decor of a room. Ceiling fans were always there to help us beat the heat and will continue to do so!